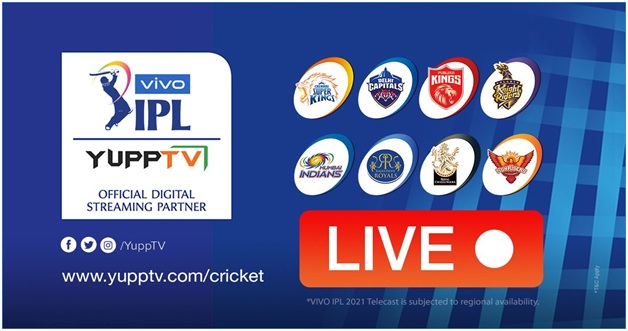 The most loved cricketing event, the Indian Premiere League, is back in India and so is the IPL fever. The 14th season is set to begin on 9 April with a clash between MI and RCB.

Just like every season, this IPL also is a blend of new energy and experience of years. It has players who are taking part for the first time and there are also the players who might bid goodbye to the League after this season.

Let’s have a look at the youngest and oldest players from each team.

The 42-year-old star performer of the clan failed to impress in the previous season, but he was the purple cap winner in IPL 2019. He will be looking to set the record straight this time around.

The 22-year-old bowling allrounder was bought for Rs.20 Lakh by CSK and it will be a great opportunity for the youngster to showcase his talent.

The 38-year-old leg spinner is one of the few players to have participated in each of the 13 IPL seasons, and will continue to entertain in the IPL 14.

This 21-year-old youngster is considered as one of India’s brightest young prospects and has often been termed as the potential superstar.

The 40-year-old off-spinner Harbhajan will return to action and will look to make up for missing the last season due to personal reasons.

The 20-year-old seamer was one of the bright sparks of the 2018 U19 World Cup and had picked up crucial wickets for his side might shine this year as well.

The 34-year-old captain himself is the oldest player of the squad. As a key player who has led the team to multiple victories, Rohit is the most experienced.

Often referred to as the kid who beat Virat Kohli in the nets, this 20-year-old had been under MI’s radar for 2 years and is set to have a spectacular debut.

The Universe Boss is now 41 years old, which makes him the oldest of the squad. After playing a crucial part in the IPL 13, he will look to continue the same form.

The youngest of the camp, Bishnoi is just 20 years old. The young player had an amazing debut and had impressed everyone with his googlies.

The 34-year Australian bowler is called as T20 specialist and has the most experience. He had also won the purple cap in an IPL 2018.

The 18-year-old is amongst the youngest players in the Indian Premiere League. He was part of India’s U19 team in the World Cup 2020 and will turn 19 soon.

The 37-year-old veteran has won quite a few T20 league titles and will make his comeback in the IPL this season after going unsold in 2019 and 2020.

Undoubtedly one of the best performers of the IPL 2020, Padikkal is 20 years old and has already broken records like most runs by an uncapped player.

Aged 36, he is the oldest member in the SRH camp. As one of the finest wicketkeeper-batsmen, Saha has impressed everyone time and time again.

Abdul Samad: This 19-year-old is loaded with talend and has been named amongst the top young players in India. He might become one of the best finishers this season.