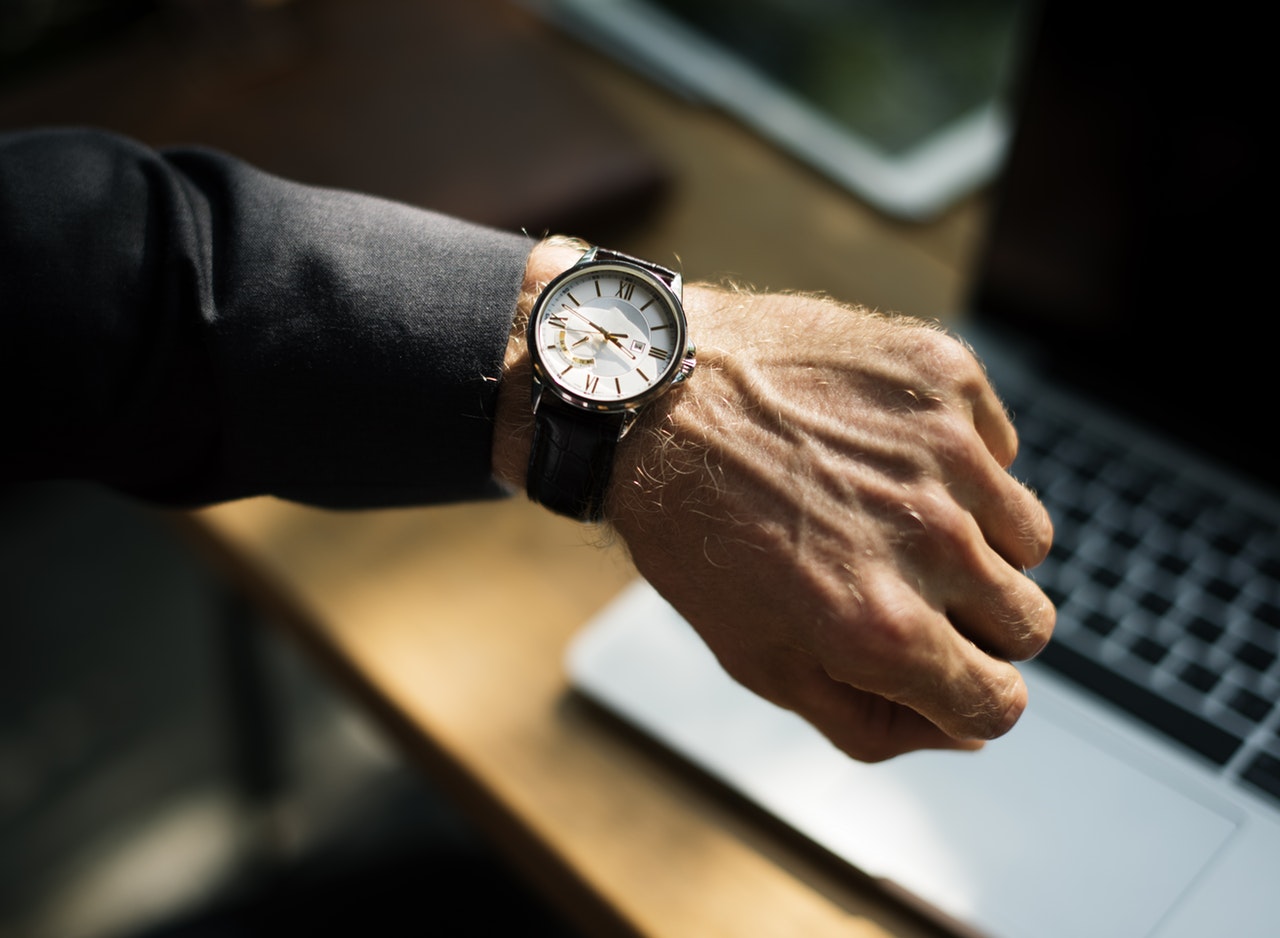 Someone kicking in a door can happen from people horsing around, by malicious intent, or any other number of reasons. Whatever the reason this can leave a homeowner reasonably stressed and looking for a solution. Some will go to a slew of home repair contractors that say they specialize in “emergency residential door repair” and that’s an okay option. Some homeowners may even go the “do it yourself” route and this is where most will find themselves. Fixing a door that’s been kicked in isn’t impossible. There are a few steps to follow and it’s not much. Let’s go over a couple of them down below.

The first thing that’s needed is getting the right tools in order. The tools needed are a putty knife, a hammer, some nails, wood glue, pliers, some sort of marker, and a screwdriver. Some other things are optional but this really all that’s needed. Some people that are good with their hands can get away with using a nit less.

First, you want to get the jammed door open. This is where a putty knife comes in. Slide the knife where the latch is and shimmy the door open. Now that it’s open the damage can be assessed. Pull any nails that are damaged and get rid of the casing if it’s damaged. Continue looking at things like the striker plate and the wood behind it. If it’s split then take it out.

The wood glue is going to be used for the repair portion. When everything has been cleaned out and the parts set in place it’s time to glue the split wood. If this part is missed, then the door won’t work as well and might not work at all. Meaning it won’t shut, lock, or anything else without falling apart.

Just spread the wood glue using a putty knife on all the split parts of the jamb. Be thorough with this part and make sure every split part is filled with wood glue. Scrap off the excess afterward.

At this part go and grab a pair of clamps. Place the clamps on the wood that was just clued. This is part of the curing process so it’s very important. Leave the clamps in place for about an hour or more. Remove the clamps and make sure the glue did its job.

Replace any missing hardware like nails or even screws if it applies. Nail everything back in place and give the door a few tests. Open it, close it, lock it, and make sure everything is okay. A homeowner doing some “emergency residential door repair” on their own isn’t a bad thing. At this point, it is best to take a step back and enjoy the feeling of a job well done.

How a kicked-in door happened really isn’t the issue. Whether some bad person came by and kicked it in or it was an accident doesn’t change the fact that it has to be fixed. There are some options ranging from hiring a contractor or even as a little home improvement project. Following the steps above are simple, easy, and can be tailored depending on the type in question.